Our difference is family

Established by my mother, Mary Cornelius-Reid, in 1972, the Amesbury Abbey Group has been owned and run by our family ever since. So it's not so much a business to us as a way of life, one which we are incredibly passionate about and very proud of.

As a night sister at Winchester Hospital in the sixties, mother recognised there was a need for quality, elegant options for retirement living, where friendship, family and food, safety, style and security were all paramount.

The three of us grew up with the business – I was even born at our former home Winton House. Over the years we watched mother's enterprise flourish. Her vision was realised as she established three of the most spectacular retirement locations in Hampshire and Wiltshire. Amesbury Abbey followed Winton House, and Sutton Manor launched shortly after with Monte da Palhagueira, in the Algarve, joining the fold in 1999.

Mother continued to develop the Group, pioneering her concept of independent living, while continuing to deliver the most thoughtful and sensitive of care in our nursing homes, totally dedicated to her beloved residents and staff. Her team was as dedicated to her, she was 'Mother' to them, as well as us. We were all extremely proud when her achievements were recognised with an MBE in 2001.

Today, the three of us remain at the heart of the Amesbury Abbey Group. My sister, Rosemary, pursued a career in obstetrics so her role is one of guardianship, strategy and direction. David and I are very much hands on; David leads on operations and I am managing director.

Our aim is for you to be able to make your own lifestyle choices, and for us to help you fulfil them with as little or as much support as you need, both now and in the future.

We understand that you want to live life as you always have, as independently as possible and in beautiful luxury care home surroundings, enjoying your family and spending time with your friends: to continue to live in a place that you genuinely feel is your home.

Stunning locations, delicious food, warmth, friendship, support and safety – peace of mind for you and your family, delivered by ours.

We look forward to meeting you. 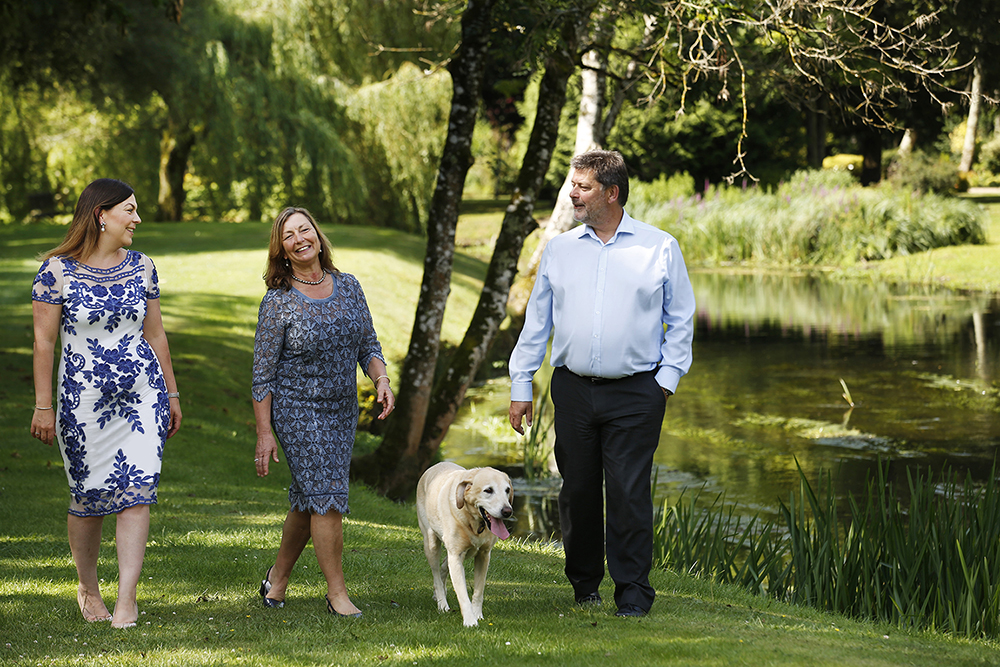 As a family, we're proud to support

In the early 90s our mother gifted land from the Sutton Manor estate to create a children's hospice in the grounds. Naomi House was born.

No payment was required - there were just two conditions. That the hospice be named after her youngest child and that she would receive a dozen red roses each mid-summer's day. The tradition continues today.

Naomi House and the more recently added Jacksplace, provide specialist care from the grounds of Sutton Manor to more than 525 life limited and life threatened children, young adults and their extended families from across the south.

Our support for Naomi House and Jacksplace and to all the families who pass through its doors is incredibly important to us. 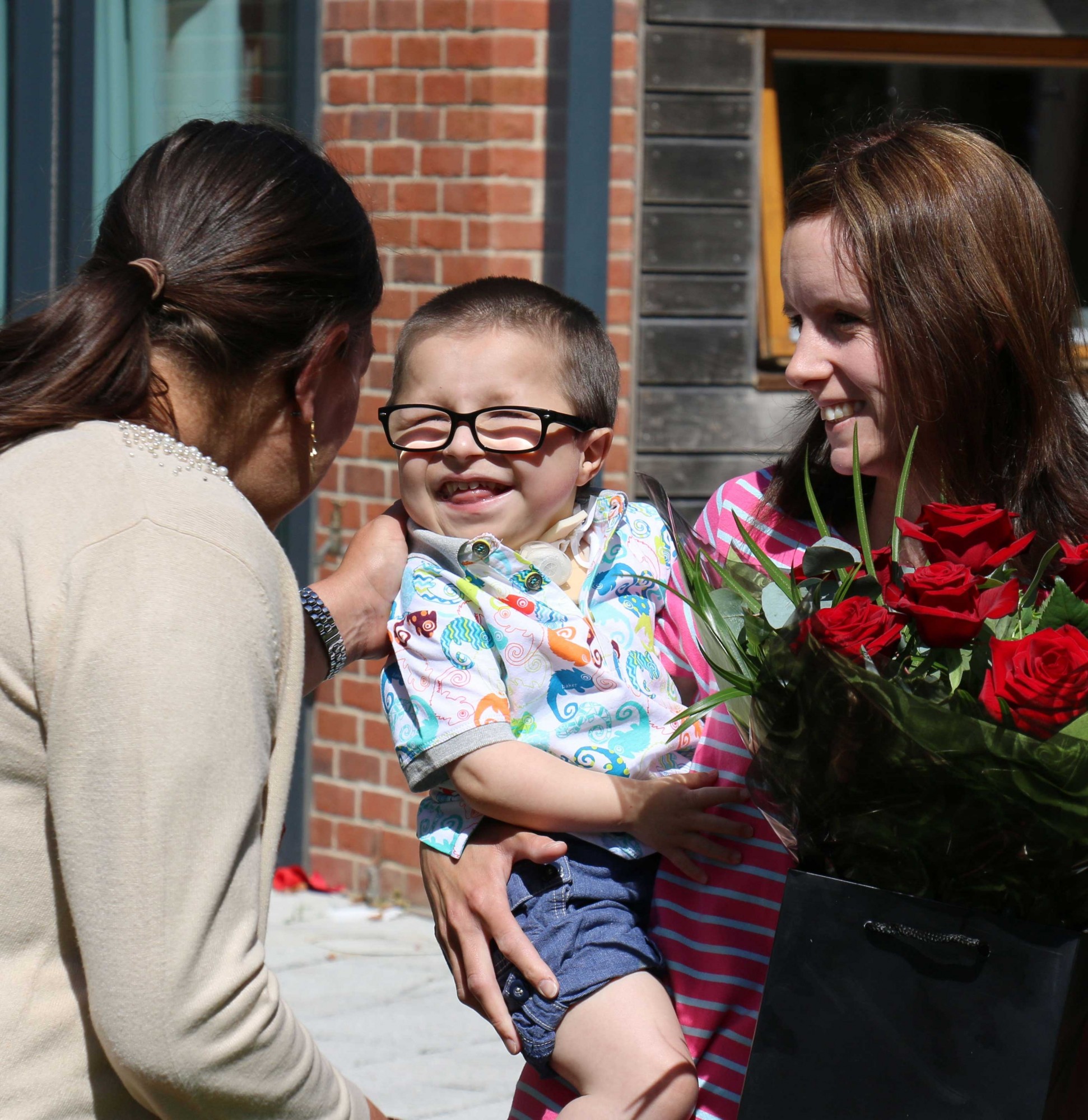 Over the years your family has created a unique culture and environment. The result is that residents feel that they are living in a caring stately home rather than a medical centre.

JOIN US FOR TEA

Please call us to chat about living at Amesbury Abbey or Sutton Manor - we'd love to welcome you and your family for afternoon tea.